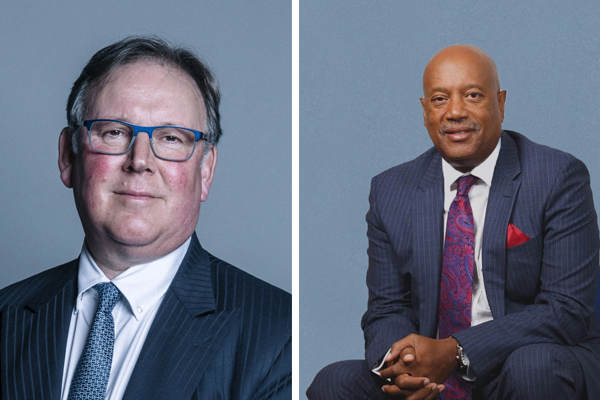 9th November, 2021 – CEH Technologies, the parent company of the wireless headphone start-up Mymanu, has confirmed the appointment of a new Chairman and Non-Executive Director to lead the brand’s international expansion.

The new appointments see Lord Stanley Fink assuming the role of Chairman and Ringo Francis taking up a Non-Executive Director role. Both have invested in CEH Technologies, underlining their commitment to scaling up operations and increasing market share over the next two years. With their experience in the travel sector, both Fink and Francis will drive the firm’s ambitious worldwide expansion plans.

Ringo Francis has a wealth of previous entrepreneurial experience, including notable success at Zenith Hygiene Group Plc. His proven ability to transform a start-up into a multi-national company will be invaluable in making CEH Technologies’ expansion plans a reality.

Similarly, Lord Stanley Fink, the “godfather of hedge funds”, who built Man Group into a FTSE 100 giant and is one of UK’s biggest philanthropists investing in disruptive tech companies, will bring a wealth of knowledge and technology business acumen to the CEH Technologies board.

CEH Technologies has been on an impressive growth trajectory since the launch of Mymanu’s signature product, the CLIK S wireless earbuds. This innovative product is recognised as the world’s first truly wireless, live voice translation headphones, allowing travellers and business users alike to listen and converse in 37 languages across the globe.

The consumer electronics industry is predicted to exceed USD 1.5 trillion by 2027, driven by a sharp increase in global consumer demand for disruptive products like those fuelling CEH Technologies’ continued success.

CEO of CEH Technologies, Danny Manu says, “I am delighted to welcome Stanley and Ringo on board to help shape the future of our company. CEH is currently at such an exciting stage with the upcoming launch of a World’s first product that will revolutionise the phone industry. To take CEH to the next level, we are delighted to have the support from such charismatic and so successful businessmen. I am confident together we can take CEH to the top.

Ringo Francies said, “CEH Technologies is on a clear growth trajectory and I’m very much looking forward to working with Danny, Stanley and The Team to quickly scale up operations and grow market share.”

Lord Stanley Fink said, “I look forward to guiding CEH Technologies as the business now prepares to level up its expansion plans. The entire board has its sights firmly set on a global roll out with ambitious targets and I’m delighted to be leading that charge.” 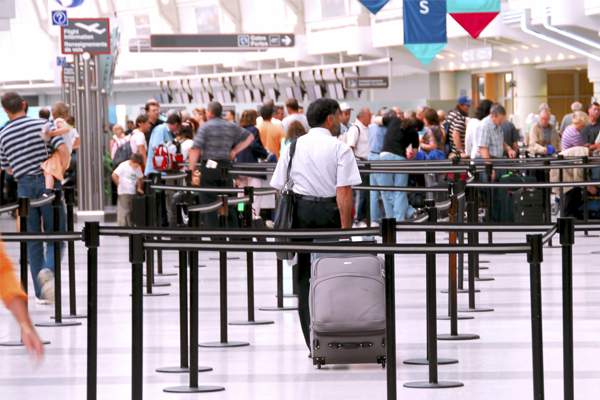 How AI Translation Benefits The Travel Industry According to the World Travel and Tourism Council, “prior to the pandemic, the Travel & Tourism (including its… 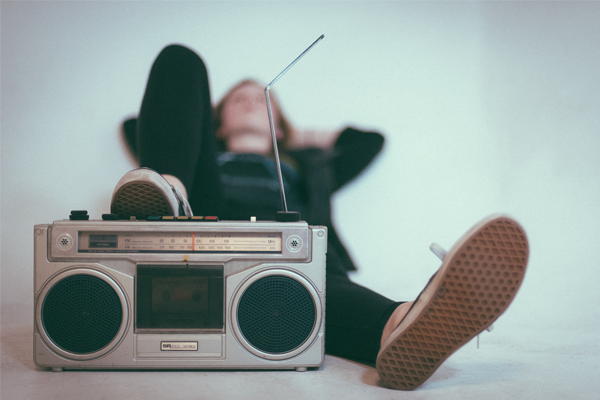 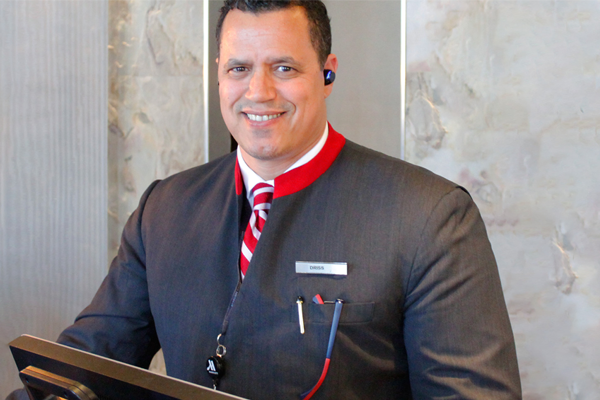